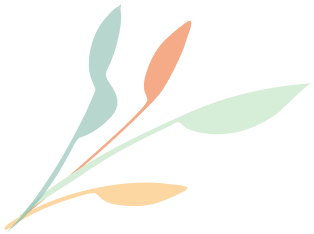 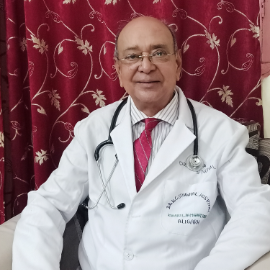 Dr. Krishan Chandra Singhal was born on 16th June 1941 at Aligarh. He did High School and BSc from Aligarh Muslim University. During student life, he participated in many sports and won many prizes.

He joined Department of Pharmacology, Jawaharlal Nehru Medical Collee, AMU, Aligarh as Assistant Research Officer under a project of Indian Council of Medical Research on January 29, 1968. 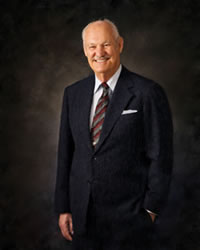 Dr. John Autian, a native of Philadelphia earned his BSPharma from Temple University and M.S. and Ph.D from the University of Maryland, USA

He arrived at the University of Tennessee College of Pharmacy in 1967 from the University of Texas and started the Materials Science Toxicology Laboratories, which reached level of nation and international prominence and helped establish new Federal Regulation on Medical Devices.

He served as President of the UTHSC Faculty Senate and was Chair, Department of Molecular Biology.

He was named Dean of the College of Pharmacy on August 1, 1975. Dean Autian pushed for approval of the Pharma. D degree as the entry-level degree in pharmacy.

He served as Dean until 1982, when he was named Dean of the UT Graduate School of Medical Science and Vice Chancellor for Research, serving until his retirement in 1985.

After retirement, Dr. Autian worked tirelessly as an international humanitarian and health science educator and was proponent of the Memphis Biomendical Research Zone

By Becoming Member Of Our Society You Are Enable To Get Regular Update Of Upcoming Conference
Following the instruction to become a member of our society.
Click Here